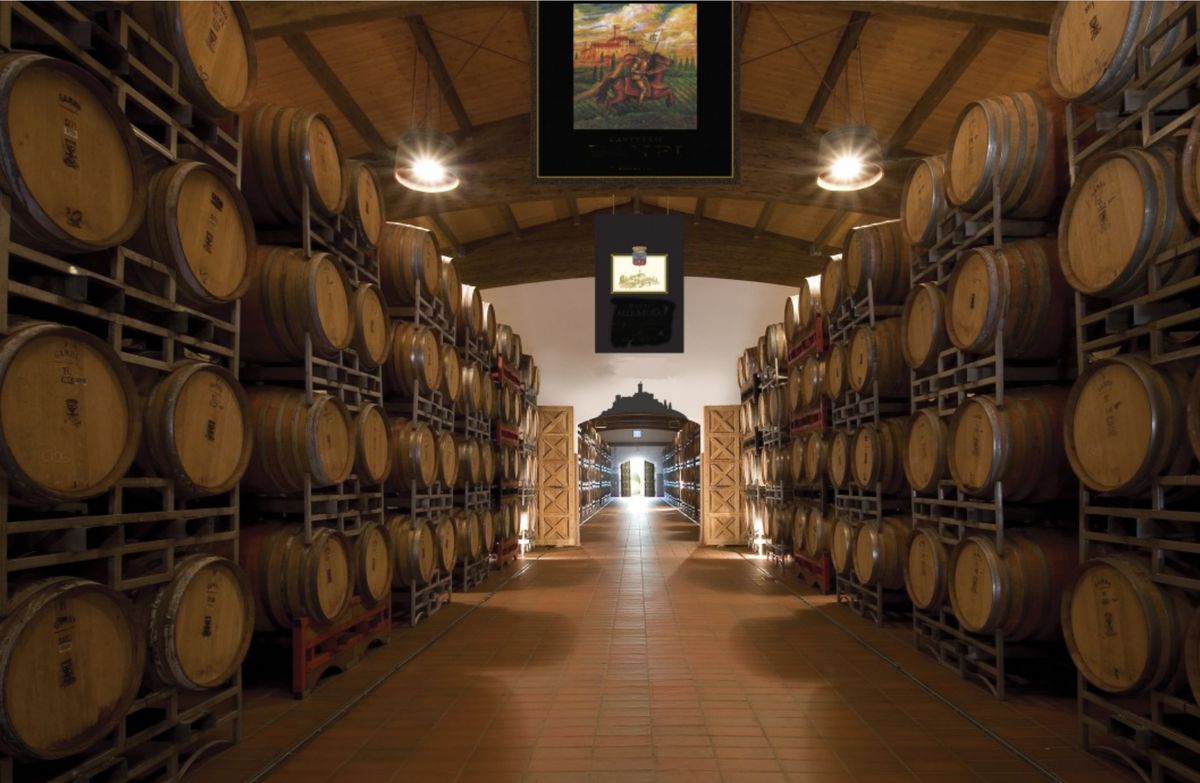 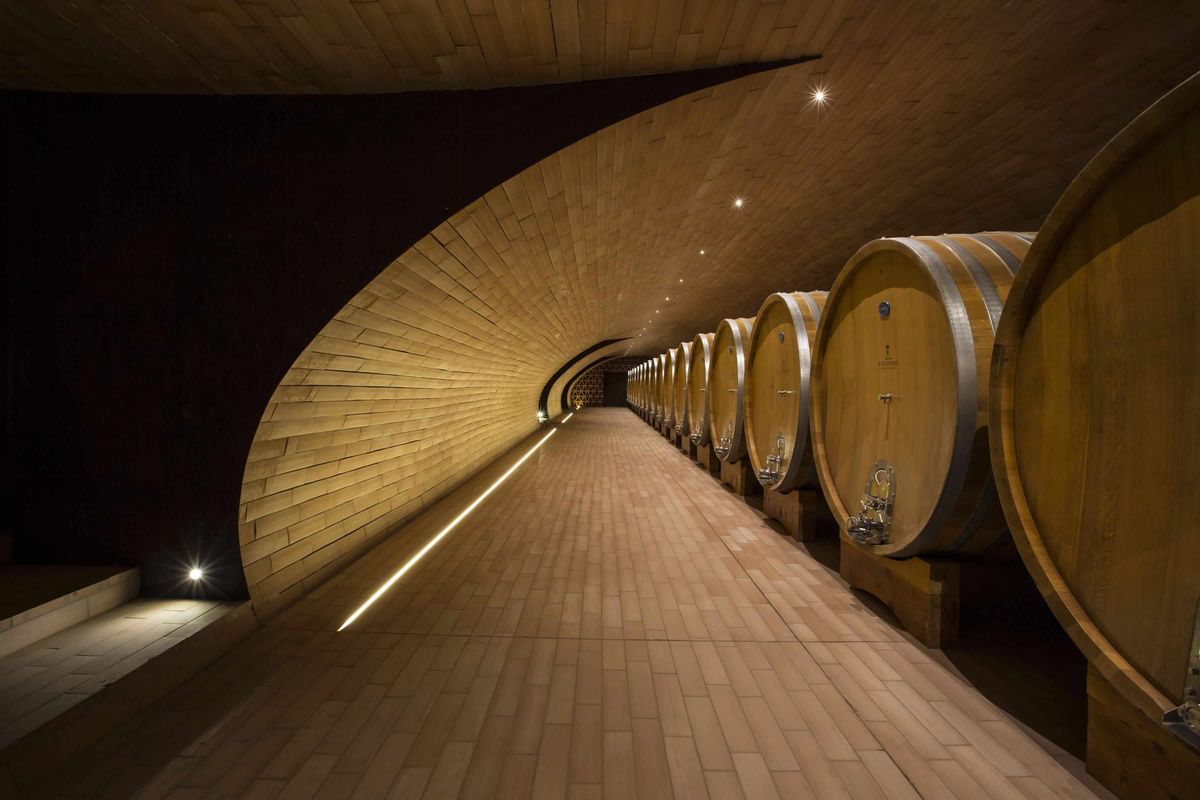 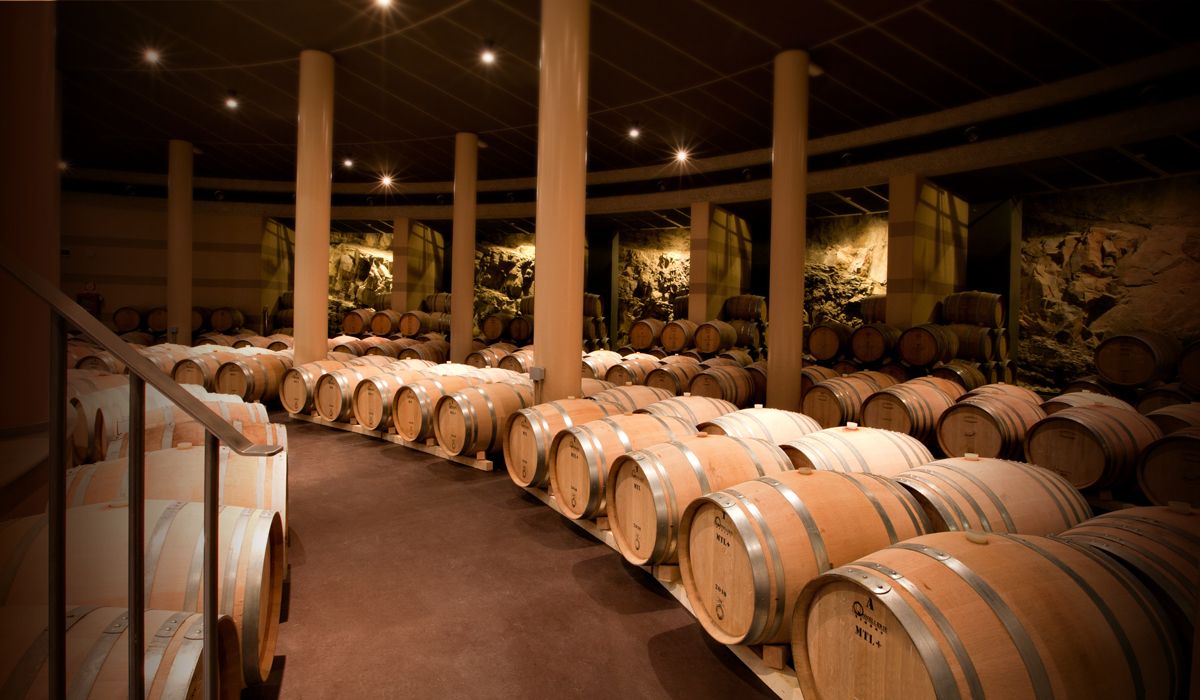 For the full description of the courses in Emilia Romagna, click here