Near Bologna’s main train station, this central 4-star hotel offers easy access to public transportation, friendly service, clean rooms, and a rich buffet breakfast. Hotel Tre Vecchi is set in a historic building on one of the city’s main streets. The hotel offers doorman service and a comfortable elevator. You will find classical decoration, a lounge bar, 2 meeting rooms, and Wi Fi in public areas and in some rooms at Hotel Tre Vecchi. Next door, a large parking lot is available at additional daily cost. All rooms at Hotel Tre Vecchi come with air conditioning, a minibar, pay-per-view movies, satellite TV, a hairdryer, and a safe. This is our guests’ favorite part of Bologna, according to independent reviews. 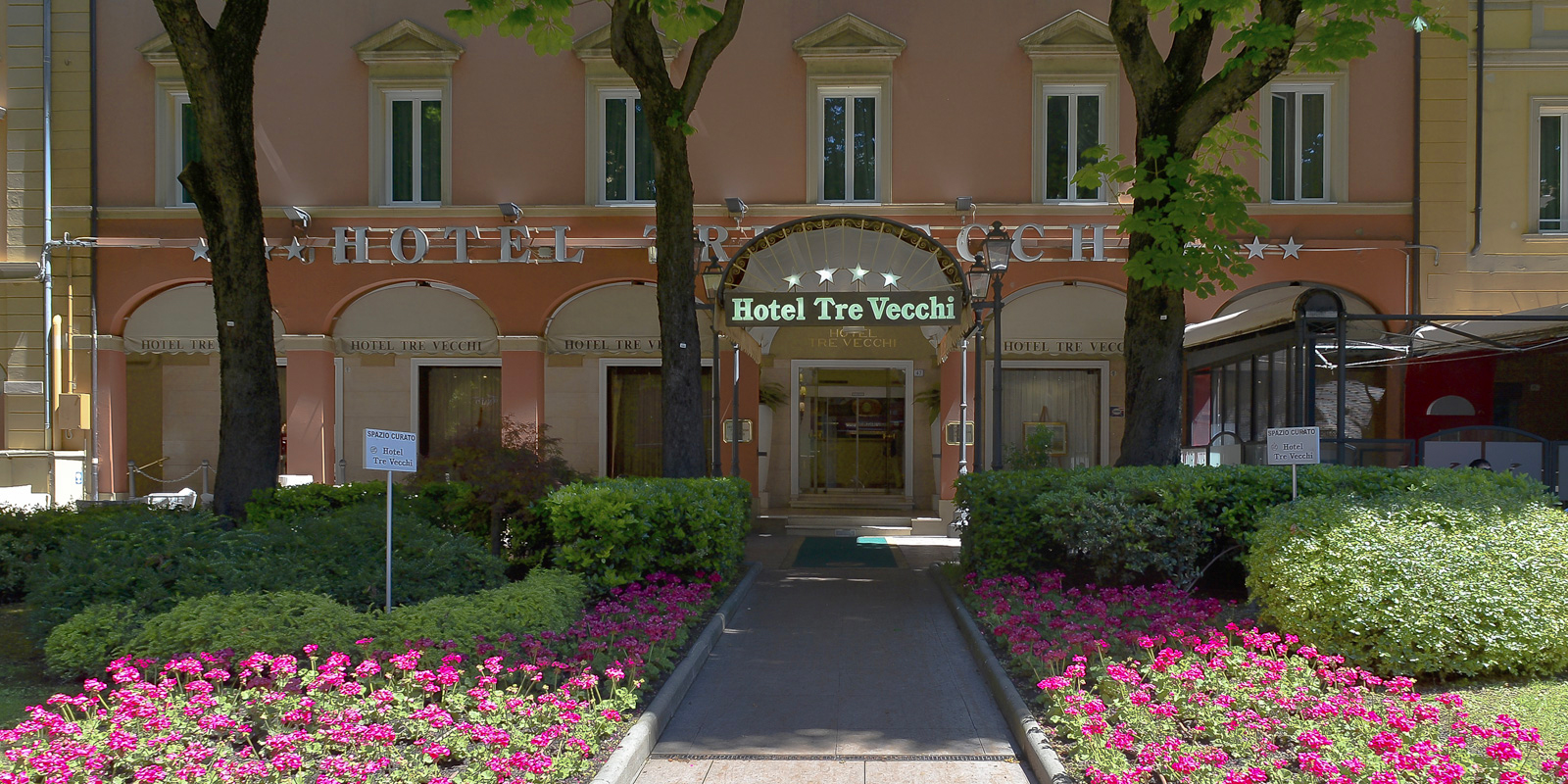 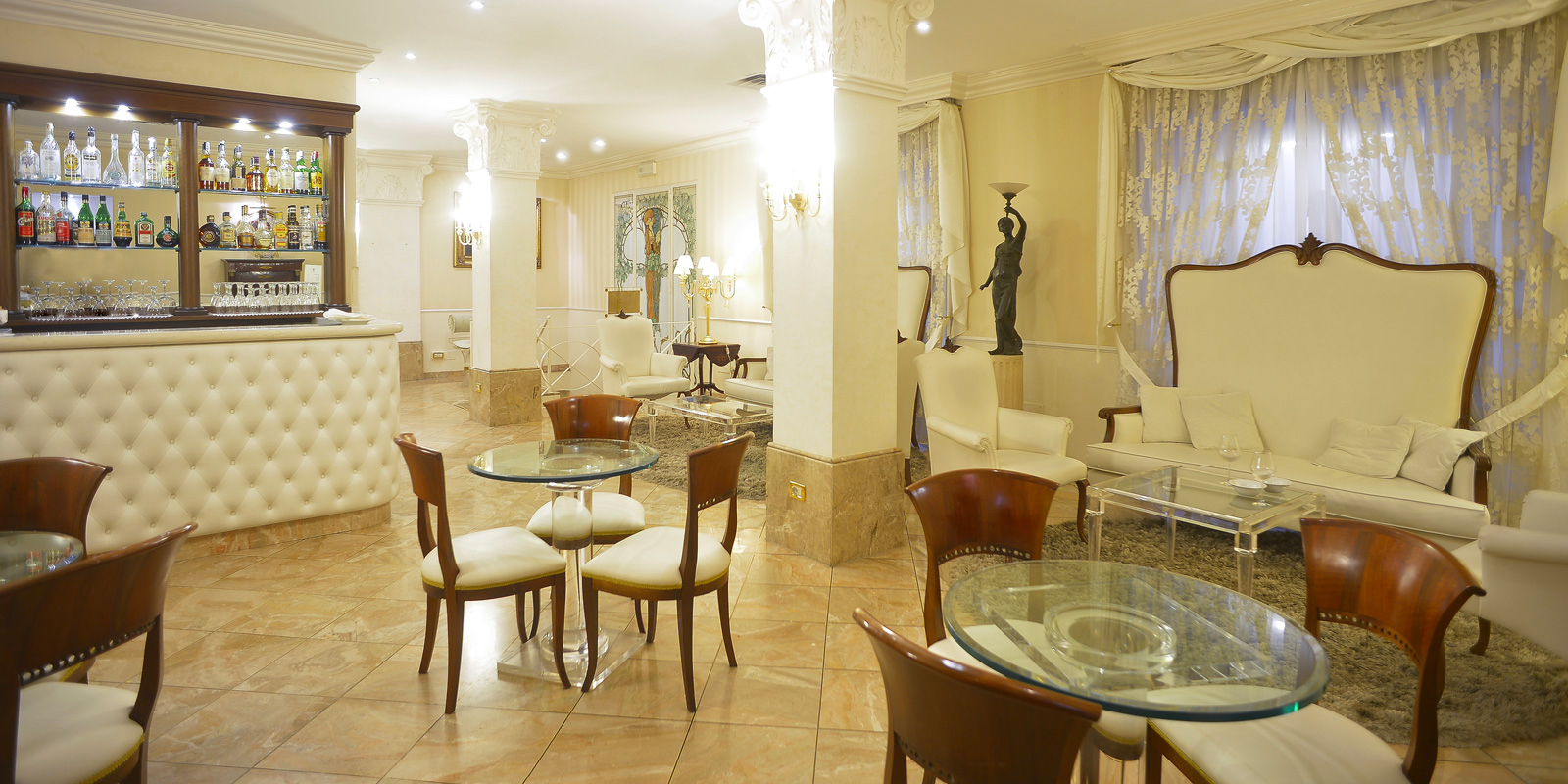 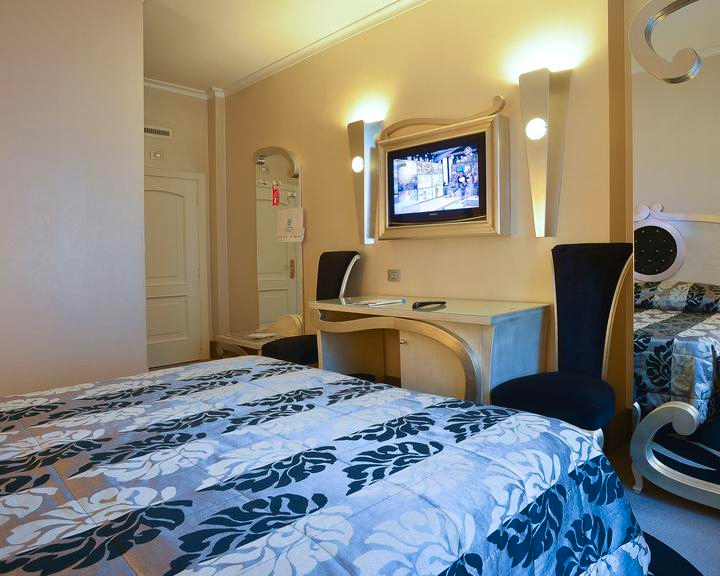