The Cradle of Civilization Pt.1

to find a combination full of charm like the one we have prepared, the result of a combination in a single proposal of Rome and Florence.

Two cradles par excellence: of the civilization of the ancient world, the first; of the Renaissance, of the new world. In times when other people, races, nations were barbarians, Rome and Florence were already centuries ahead with their beauties, cultures, ways of life, arts. 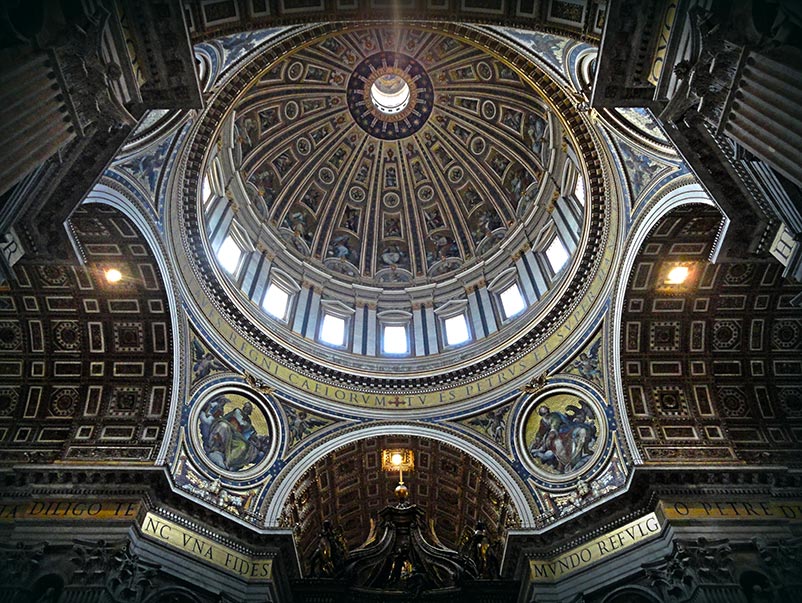 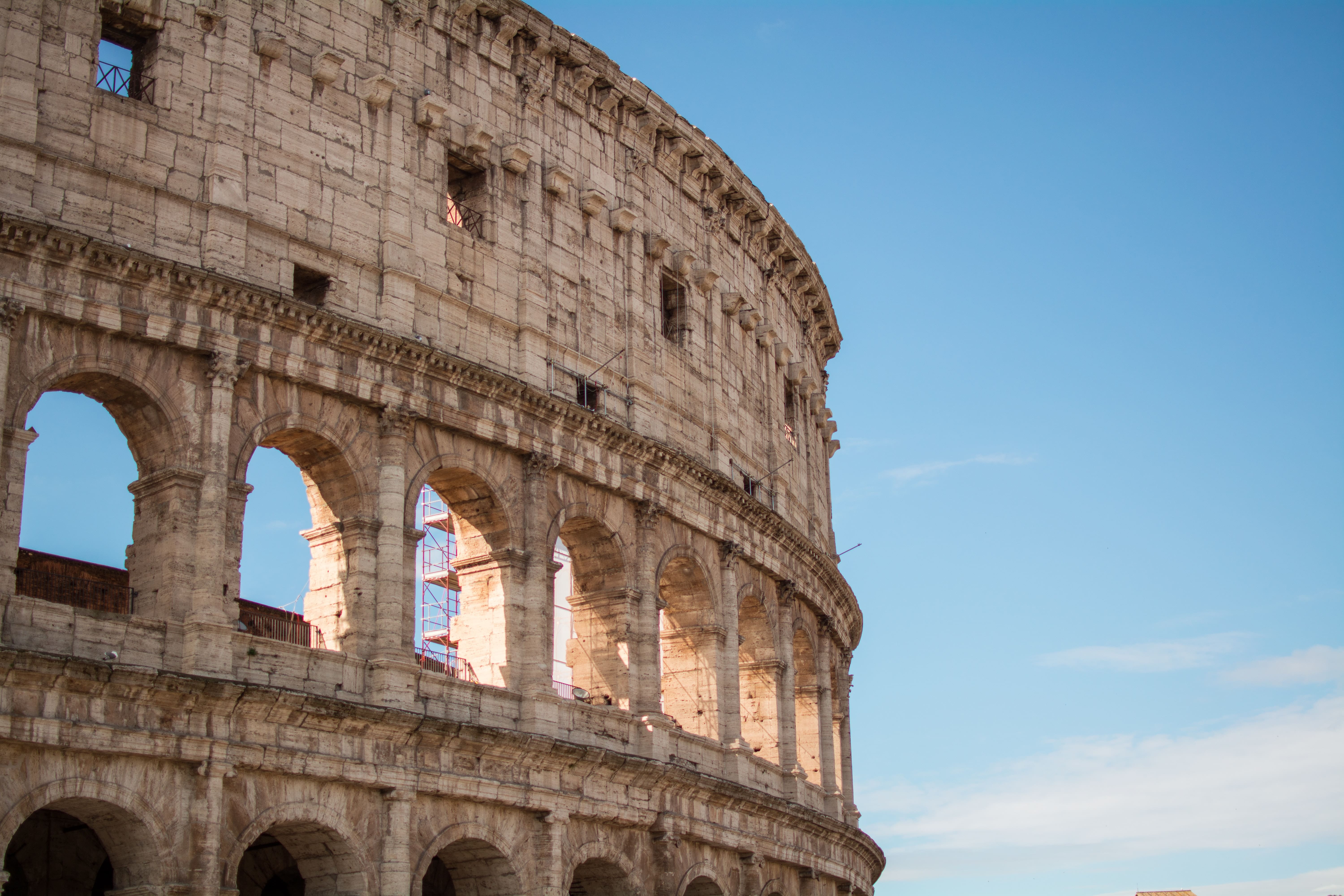 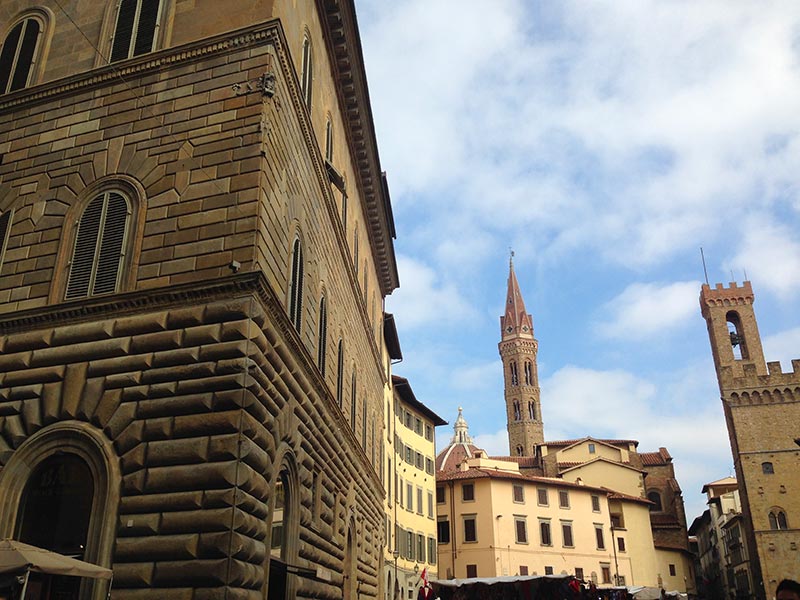 Our proposals want to combine them both together, thanks to their proximity (less than 3-hour by car, only 90 minutes by bullet train).

It will also be a great opportunity to try the course of the next Ryder Cup which will be played in Rome in 2023 by the Marco Simone Golf Club.

The other courses included in our proposals (we leave the combinations of the number of days to you to choose), are in Rome, in addition to Marco Simone, Castelgandolfo, Rome Acquasanta, Olgiata, Nazionale.

Our proposals include guided tours, entrances, food and wine experiences.

Click here to read the description of the courses in Rome

Click here to read the description of the courses in Tuscany

Submit a request below to get a quotation