N.B: other courses in the area can be played instead of the resort ones. Please, specify it in the Notes when booking

A resort with a unique design, in the countryside, away from the daily traffic, it is the place of inspiration where you can relax, dedicate yourself to your projects.
The quiet of the countryside, the beauty of the structure, the beautiful pool in the well-known stone, help to create the ideal scenario to find a sense of connection with themselves, with others and with the environment around us.
Ideal for those who love golf and sports, the Riviera Golf Resort, the charming design hotel near Cattolica , will welcome you in one of its 32 splendid suites , all designed and developed by 14 internationally renowned architects . 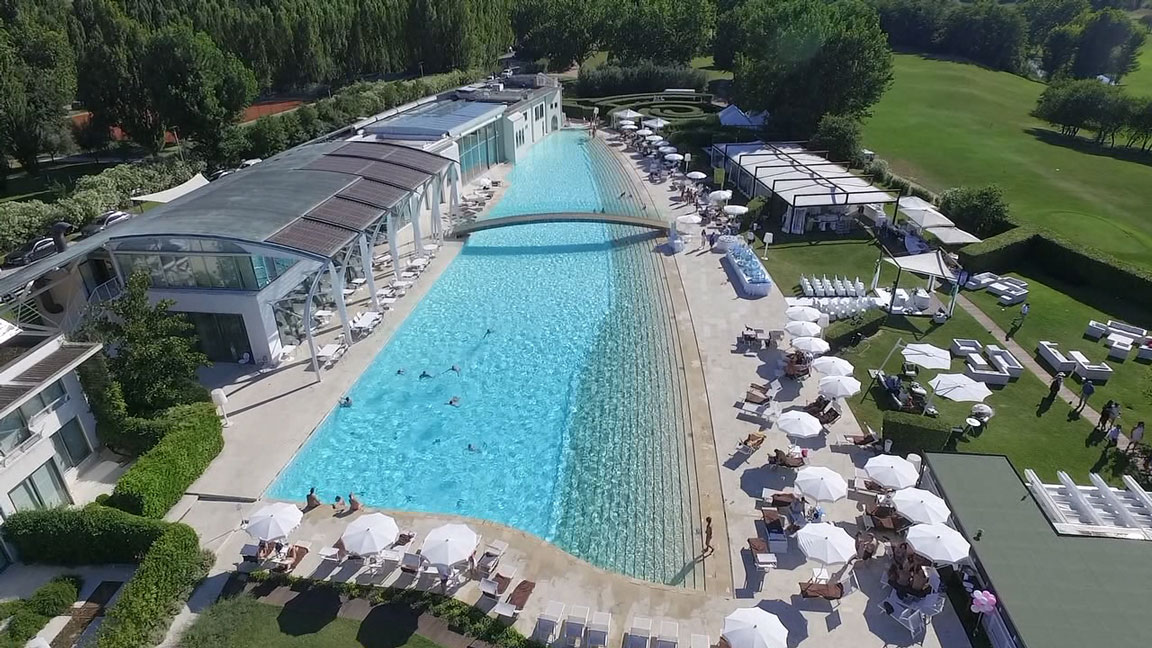 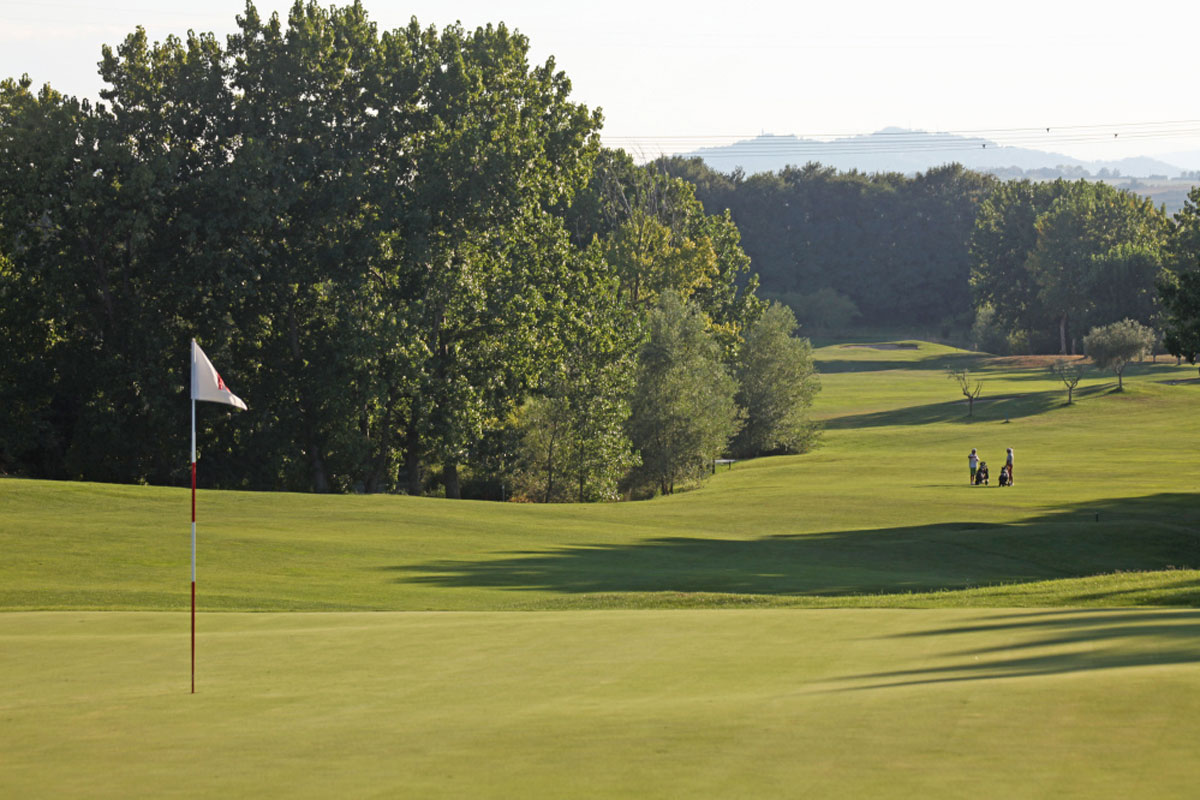 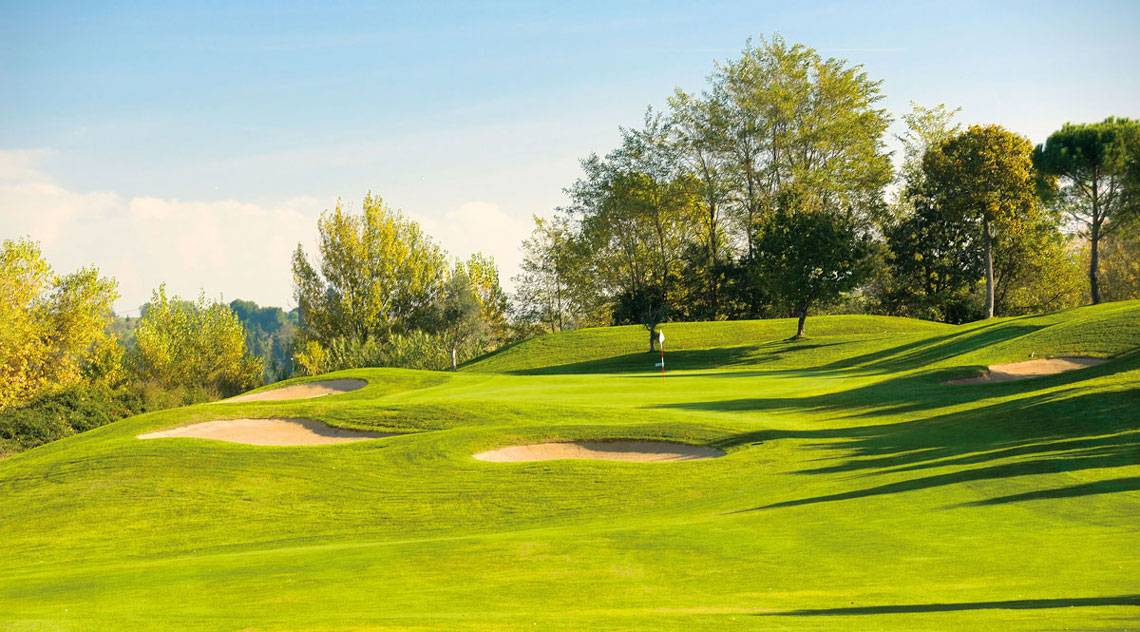