The Hotel Le Palme is open all year round, welcoming its guests with a traditional atmosphere of cordiality and aristocratic elegance. The hotel has an excellent location, directly on the beach, just a stone's throw from town and about 1 km from the Golf Club. It dispose of swimming-pool, a large garden and parking area, Body & Soul Club, well-being and fitness area, the solarium terrace equipped with Jacuzzi spa tubs. 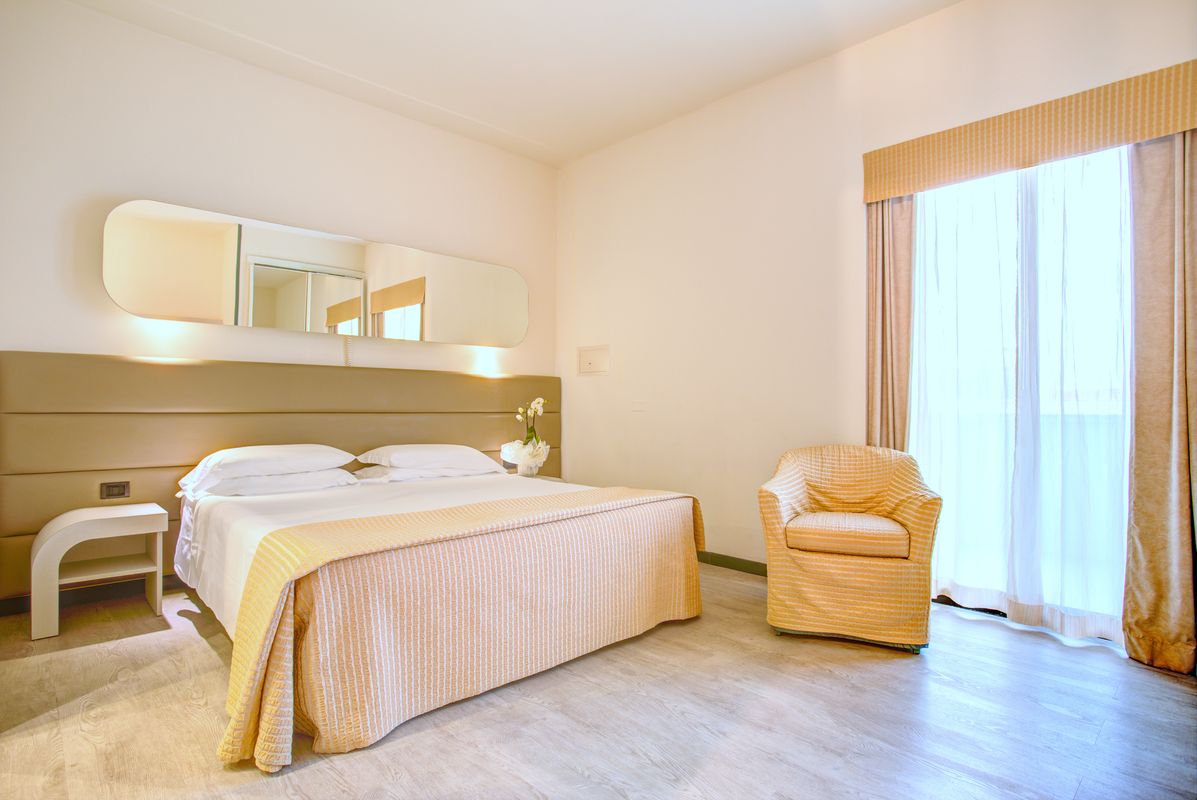 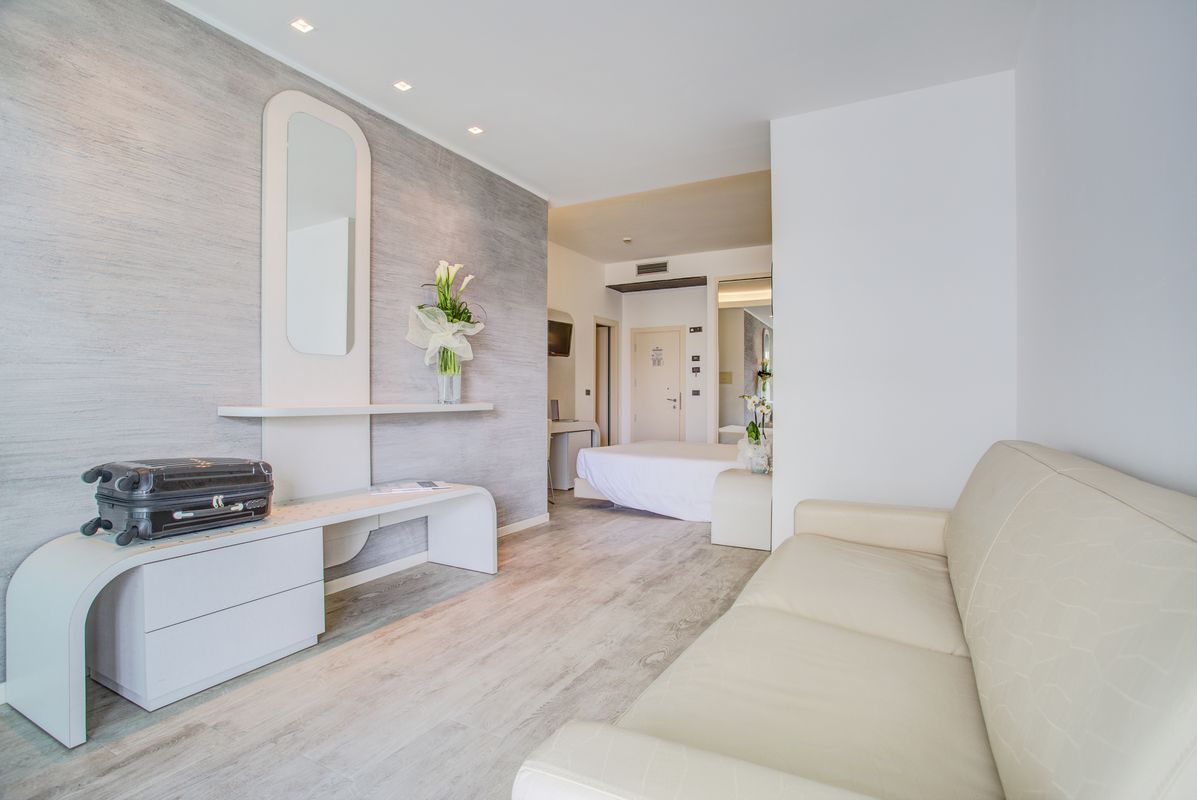 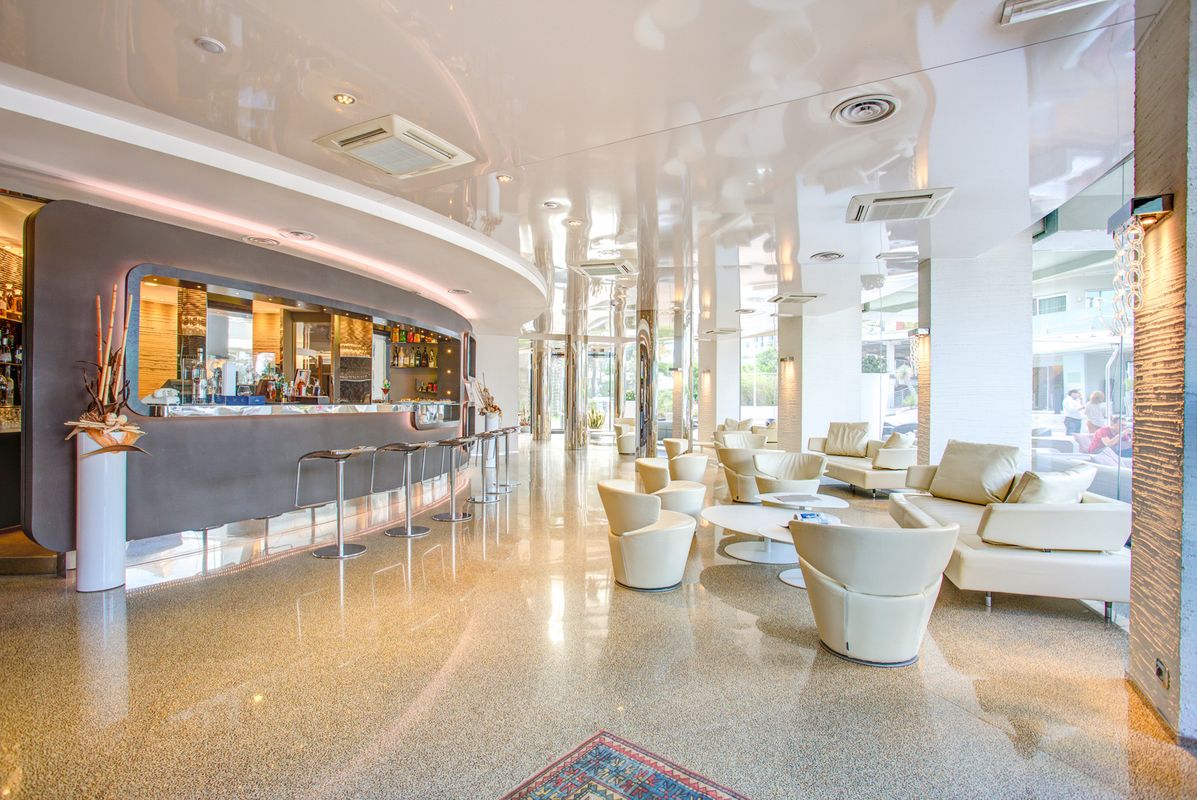