For confirmation from the 1st June 2022

For confirmation from the 1st June 2022

5-star hotel in Cesenatico by the sea

The Grand Hotel da Vinci, built on the ruins of Cologne Veronese which dates back to the late 1800s, is located by the sea and overlooking the famous harbor designed by Leonardo da Vinci. A few steps away, you will find the center of Cesenatico, the beautiful seaside resort that has maintained over the years beauty, freshness and high quality services. Along the pleasant promenade along romantic canal, seafood restaurants offering genuine are complemented by shops, boutiques and trendy bars. The spa Dolce Vita cover an area of 600 m2 and is equipped with massage and beauty treatments cabins, a large indoor pool of more than 110 square meters. 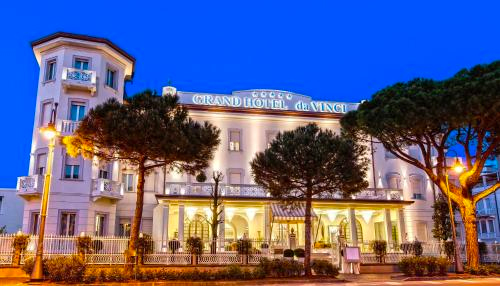 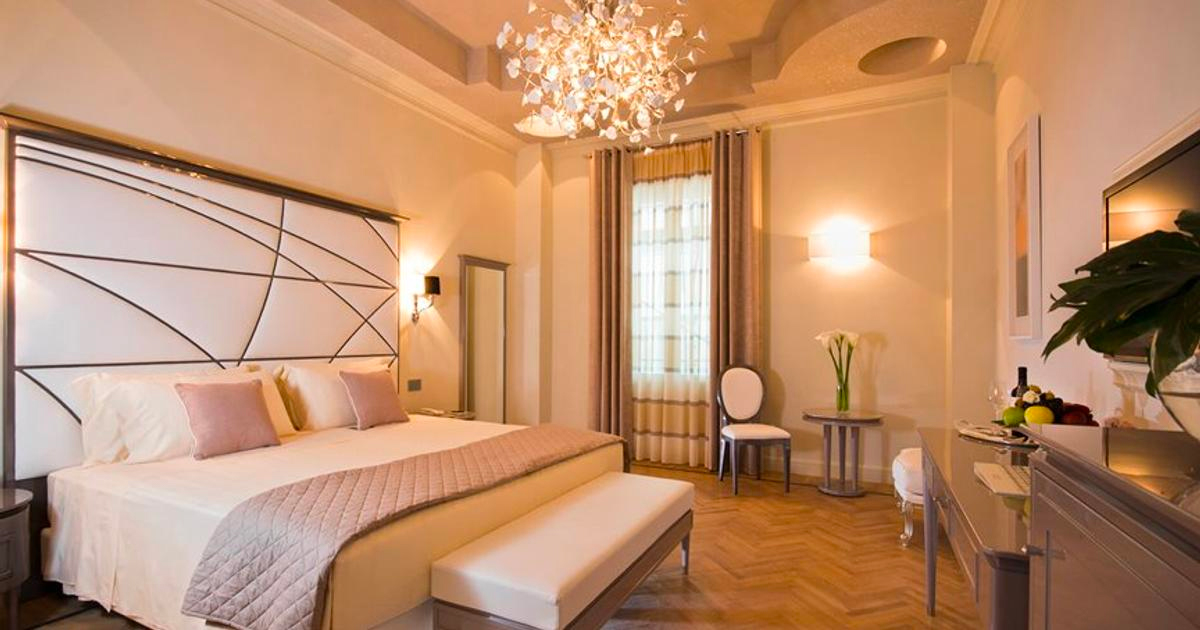 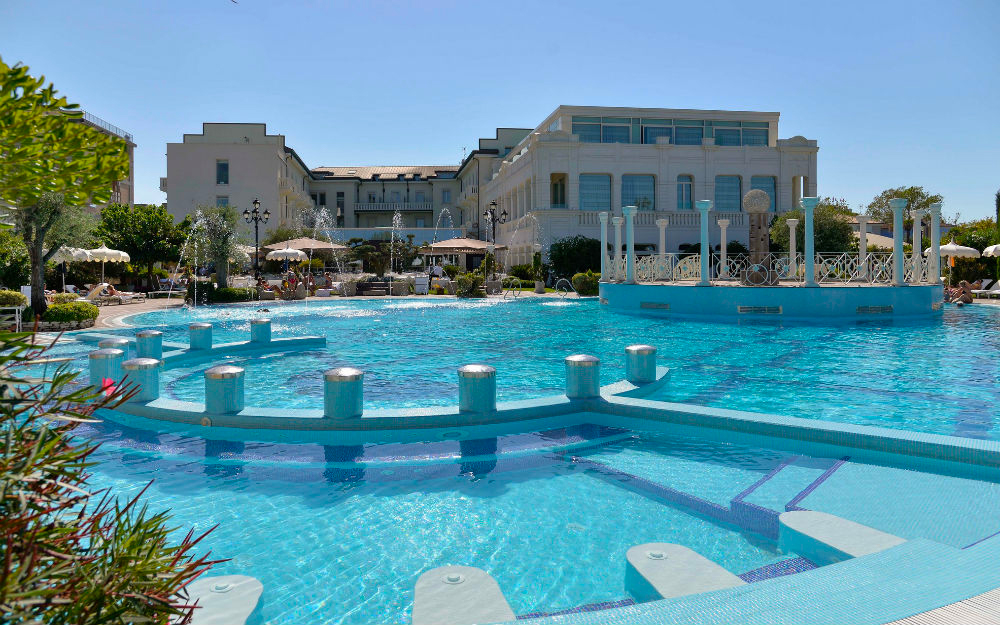 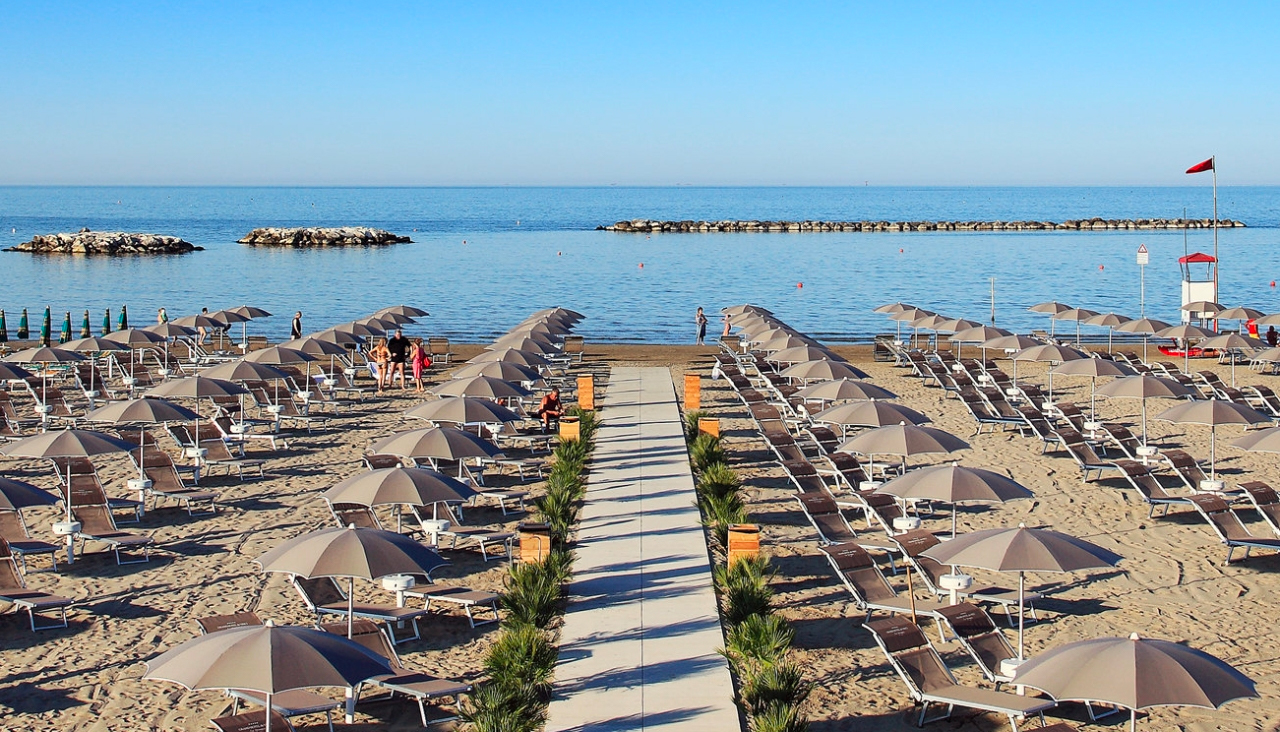