An enchanting medieval building of the XI century situated in a unique location, in the shadow of Basilica di San Petronio, at short distance from the museums, theatres and shopping areas. Everything is located within walking distance. The hotel has rooms of great elegance and taste: although it has been recently renovated, it preserves all the characteristics of the original building with breathtaking wooden beams, elegant rooms and suites, some of them with frescos, all elegantly furnished and equipped with every comfort, and unique and unforgettable views over the medieval town. 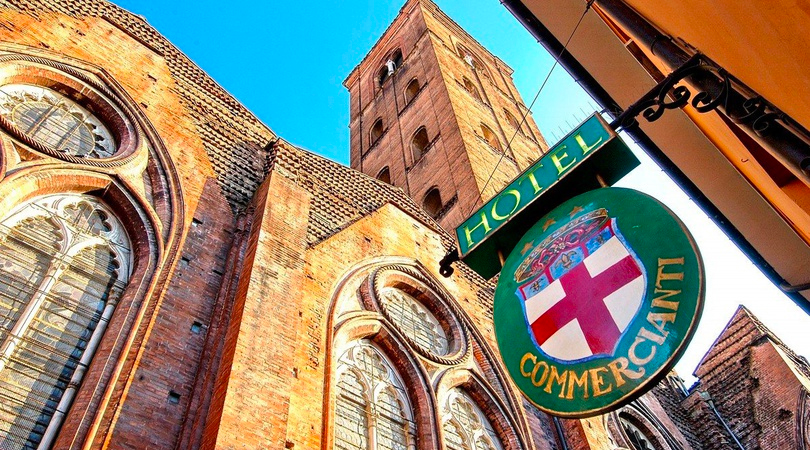 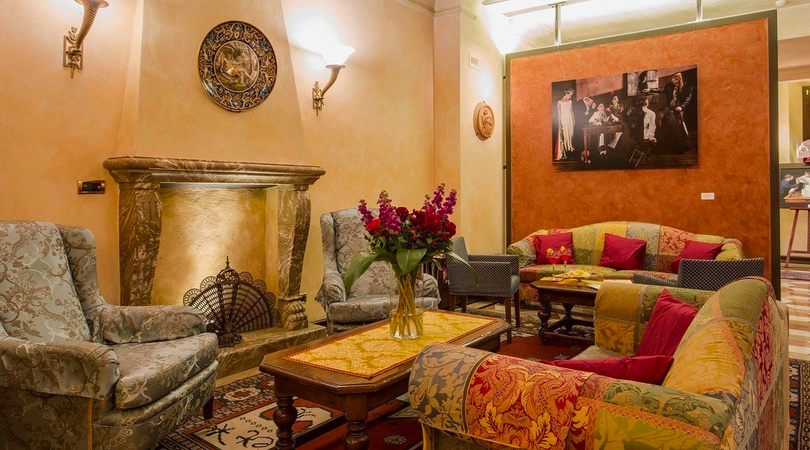 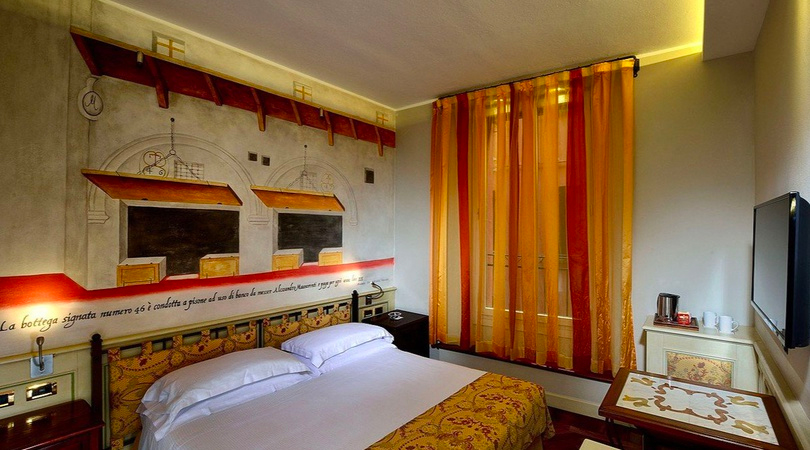