Anusca Palace Hotel Ristorante & SPA is a modern hotel tucked in the green area of Castel San Pietro Terme, complete with a wellness area and the renowned Gastarea restaurant. The Anusca Palace Hotel is the perfect destination for those seeking a rejuvenating stay: all rooms are finely furnished and overlook the green or the outdoor pool. The wellness area is equipped with a gym, swimming pool, beauty center, Turkish bath, emotional showers and a large relaxation area with a tea corner.ANUS 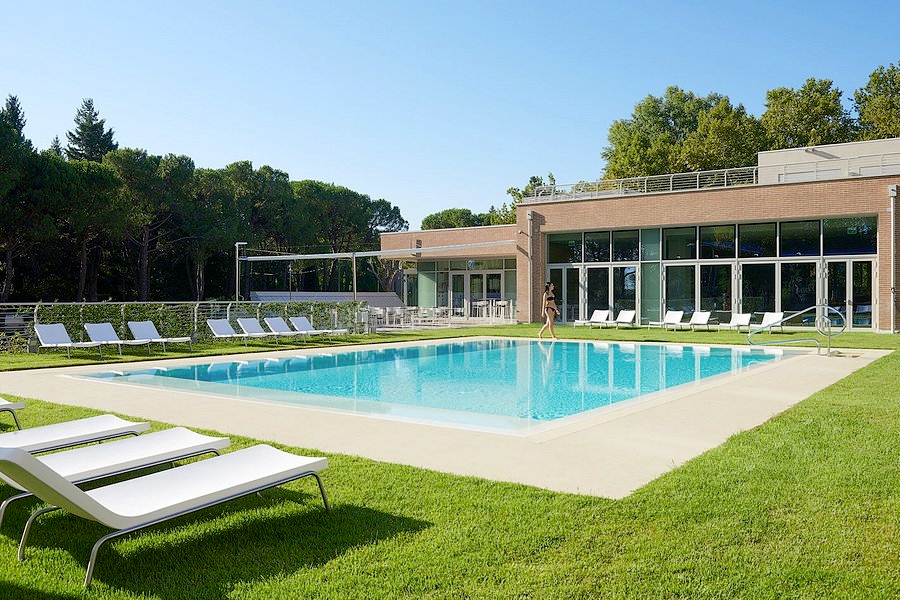 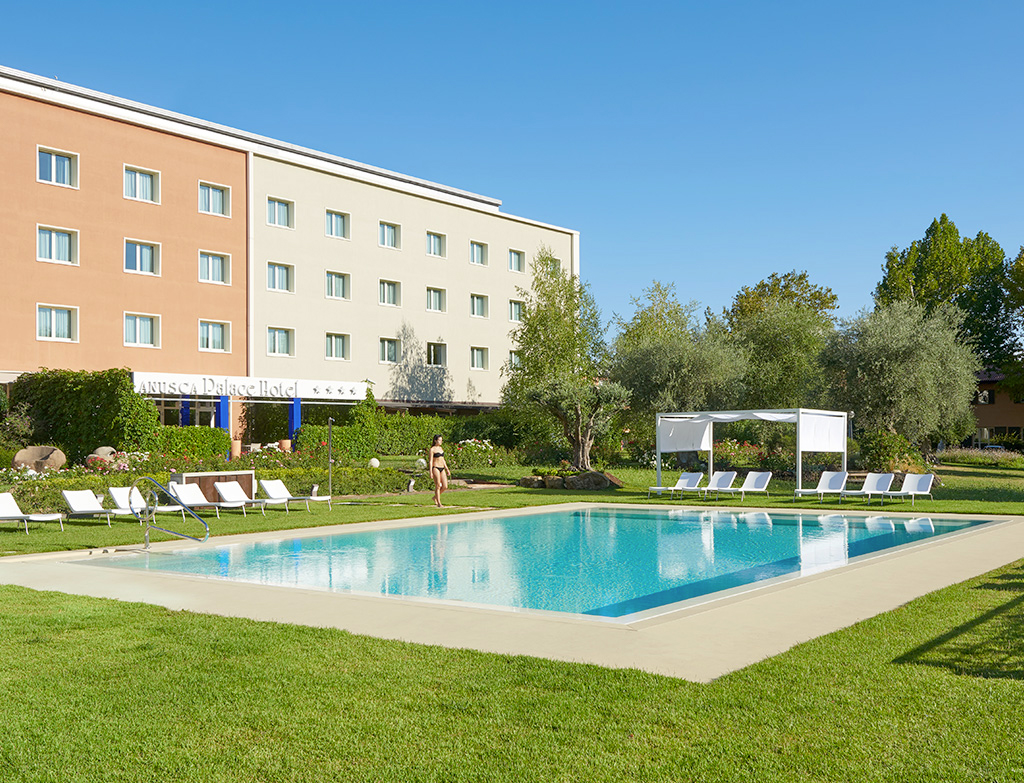 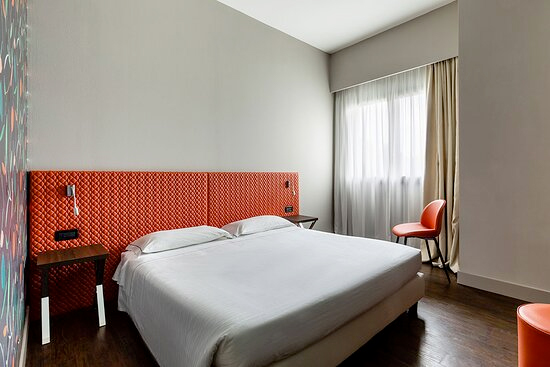