Elegantly set in 20 hectares of private park, Palazzo di Varignana Resort & SPA is overlooking the hills of Varignana from Villa Bentivoglio, a splendid example of a typical 17th-century Tuscan country residence. Only 19 kilometers from Bologna, the resort offers 90 large and elegant rooms, 2 restaurants of which “Il Palazzo” Gourmet located inside the historical villa with private and elegant dining rooms and the Pool & Lounge Bar and Restaurant, informal location set in glass overlooking the pool side. VarSana SPA, 1800sqm of pure wellness with a selection of sensorial pools and showers, Finnish sauna, Bio-sauna, Steam baths, sensorial tubs with underwater music, Kneipp baths, pools with water jets, Jacuzzi and 8 massage cabins including 3 SPA SUITES. 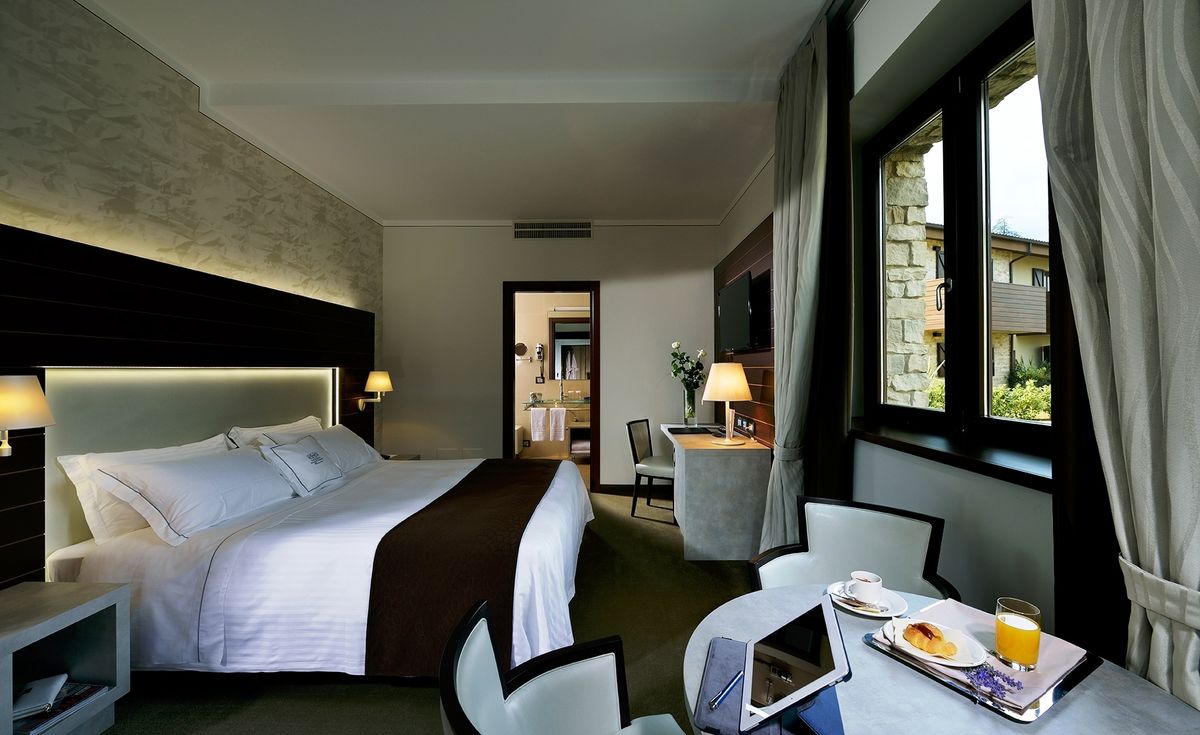 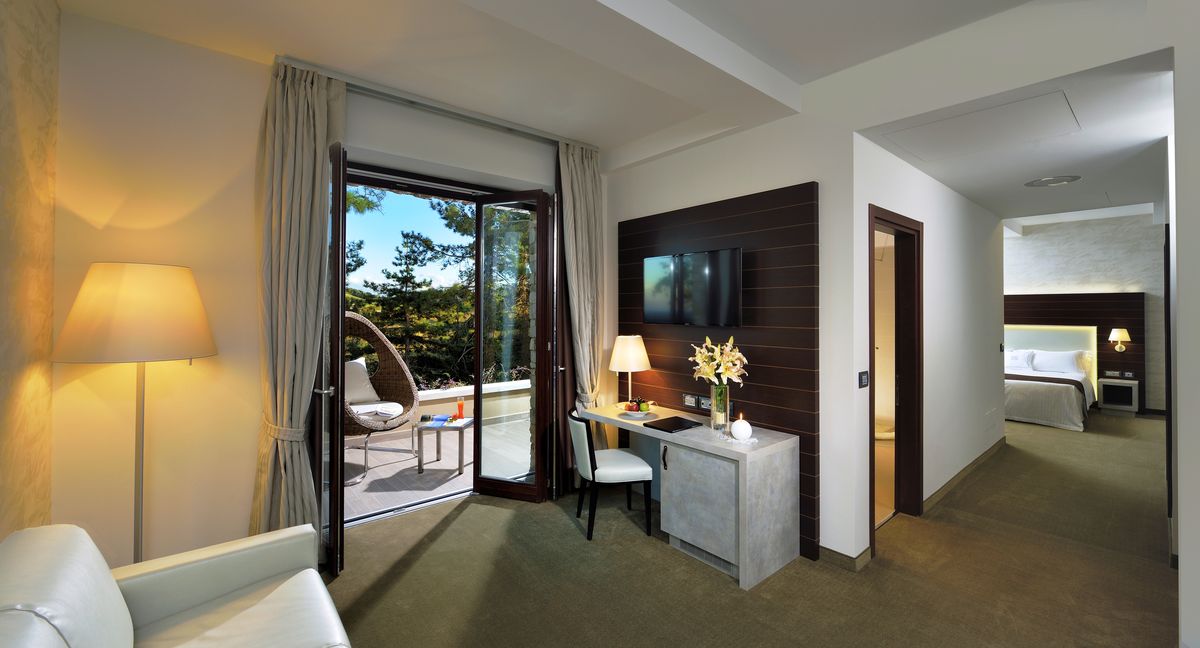 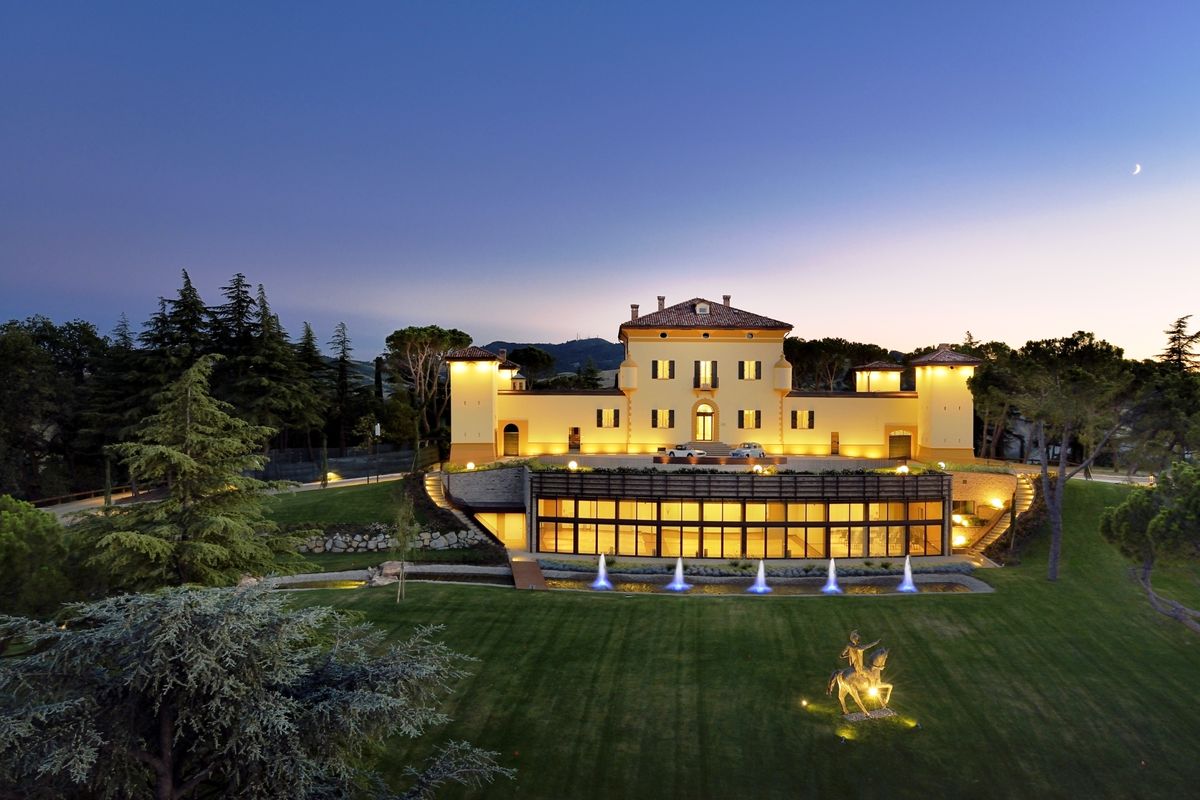